The end of the 2022 BMX Race series is upon us! We survived The Brits, National's are done and dusted, just South Champs to go before we delve into the cold and wet Winter rounds...

We've had up's and down's during this season with some surprising changes however we're delighted to finish the year as the 2nd Place Elite Team in the British Cycling BMX National Series behind Pure Bicycle Co and in front of Absolute Bicycle Motorcross. The points have been extremely close all season, with us and Pure battling it out, it could have been any of us with only 280 points separating 1st from 3rd...We'll be pushing hard in 2023 to reclaim the Elite title!

Our riders rode hard at The Brits 2022 but despite their efforts, we placed 3rd out of the Elite Teams behind 2nd place Absolute Bicycle Motorcross and 1st place Pure Bicycle Co. A podium finish is a great achievement!

Highlights from this year have been:

Ben Martinez making his debut come-back after a crash left him with a damaged rotator cuff at The Brits 2021, he's flying now and deserved his 1st place win on 40-44 Cruiser and 3rd Place in Masters 30+ at The Brits.

Fast Eddie Moore joined the team for 2022 and has been destroying the competition; He put his money where his mouth is and made his mark on this season, giving the top boys a run for their money and claimed 1st Place Superclass Men in the National Series and 3rd Place at the Brits.

Alex Talbot and Taylor Hunt both doubled parked the 1st place wins at The Brits and the National Series in their groups (Alex - JR Men / Taylor - Male 16). These guys are at the top of their game, they've dedicated their lives to BMX racing and it's paying off. If British Cycling doesn't pick up both of these lads, it's their loss as these two will be future Olympic Champions. Special shout out to Taylor Hunt as he's riding UP an age group what a guy...

It's been a quality year continuing to support Bethany Shriever, she has almost no competition in the UK and is way ahead. It's been our pleasure to see her follow her dreams and make it out to the European and World Champs.

The surprise of the century was rider Aaron Holloway emigrating to Australia! We wish him the best in his endeavour, after getting a job offer, to better himself and enjoy life on the other side of the world. We continue to support him, and can't wait to see what he gets up too.

With all the good, there must be some bad news, and that comes from the crash at the Birmingham National involving Brynley Savage. Unfortunately, he took a tumble after locking bars with another rider and broke his leg and ankle. He's on the mend, we send him our healing vibes and despite the crash on the last race of the year, he took the 1st place win in the 19-29 National Series.

After coming back this year from an ongoing knee injury that's plagued his riding, Ryan Martin has decided to hang up his clips and take a step back from BMX Racing. We wish Ryan all the best in the future, whichever way life takes you. We hope to see you on some form of 2 wheels again in the future, it was great getting to know you and your family.

Shout out to Alfie Lovell, Tom Palmer, Danny Taylor, Mick Gough, Ollie and Libby Copping, Emie and Jayden Seward, Itai and Elisha Jamera, Sophie Ellwood, Matt Bourne, Jenson Hunt, Brett and Callum Knight for riding exceptionally well this year. We're stoked to have you and your families as part of our team.

Thanks to our Team Sponsors this year: 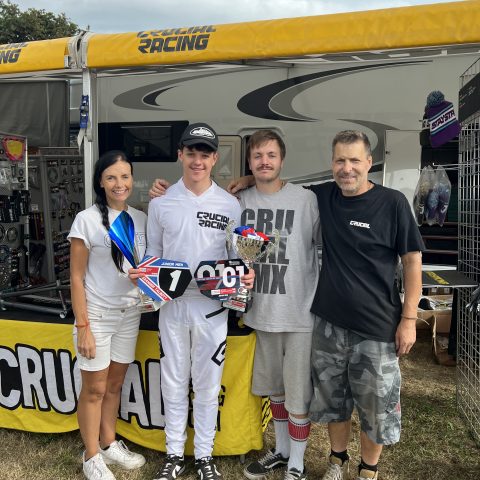 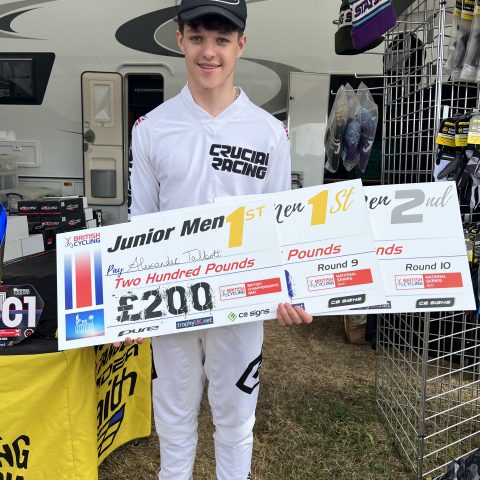 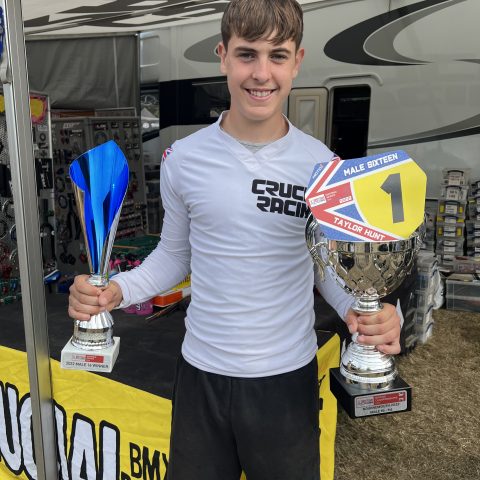 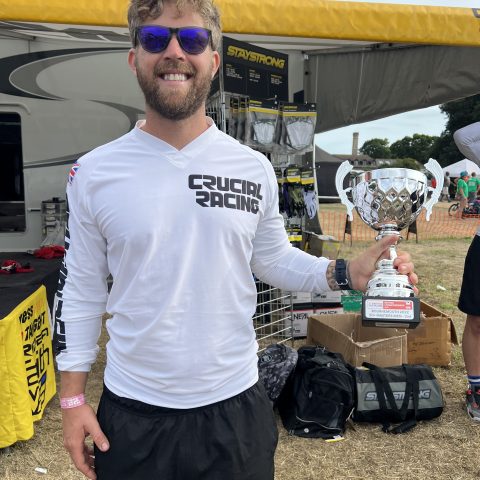 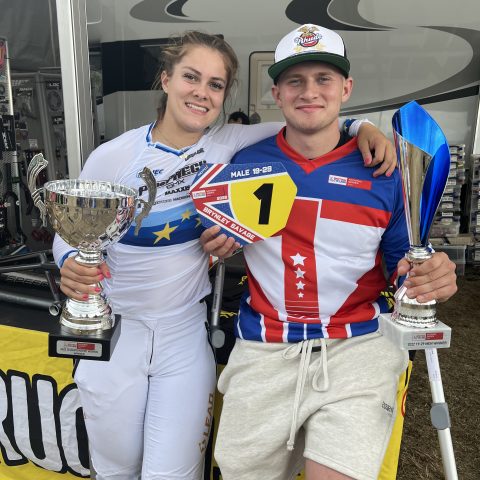 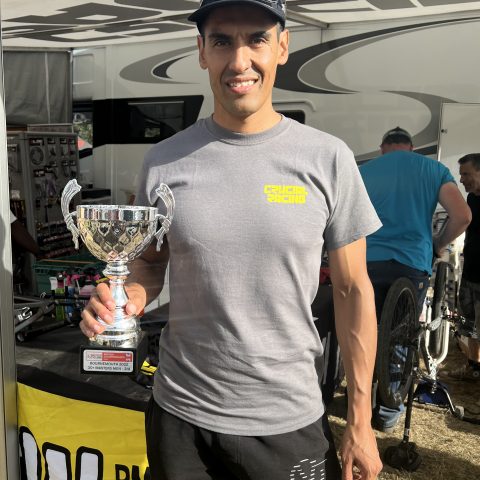 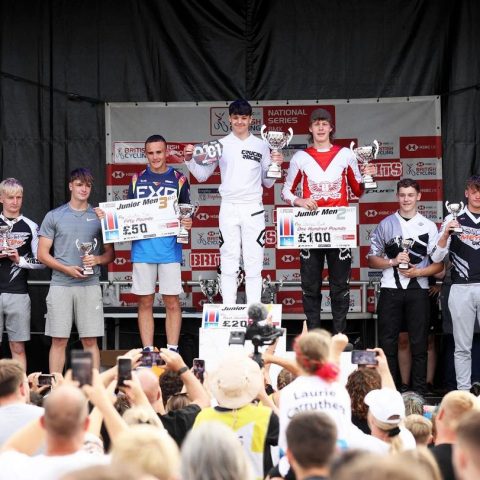 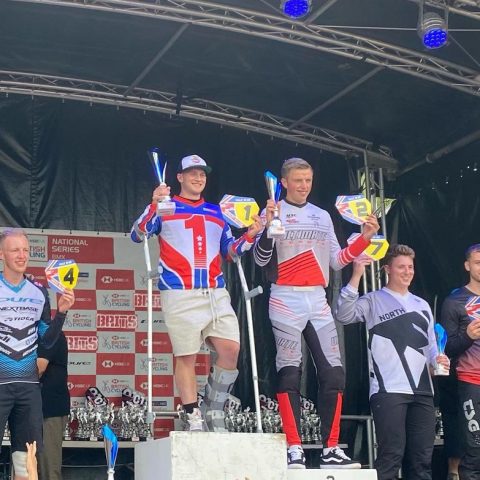